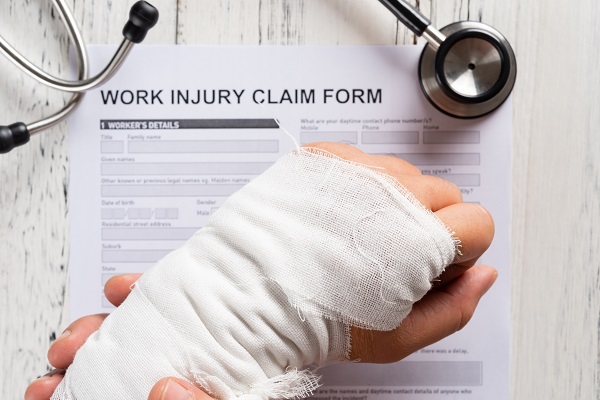 People typically reflect on the previous year and set goals for the one to come as part of a long-standing custom known as New Year's resolutions. Here are the modifications that, in my opinion, must be made to the California Workers' Compensation system in 2023.

Qualified Medical Examiners (QME) are assigned by the California Division of Workers’ Compensation (DWC) whenever a party has a medical dispute they have timely contested and requested a panel of QMEs be provided by the DWC to assist in resolving the dispute.

There has been much talk in the workers’ compensation community about the "greying’ of the QME database. The number of QMEs has been declining for over a decade. Based on the last report, between 2013-2014 through 2017-2018, total QMEs declined by 12%, but requests for QMEs during that period increased by 37%. This causes long delays in Injured Workers getting their issues resolved and getting the benefits they deserve. Guess who delays favor? Injured Workers or Insurance Companies? Yup, you got it, insurance companies.

While the DWC has increased the pay for the performance and preparation of QME evaluations in 2021, it has not attracted a sufficient number of physicians willing to work as QMEs. The pay increase was not sufficient to attract enough physicians based on the demand willing to act as QMEs.

How do the DWC/AD address this shortage and the delays caused thereby? Instead of increasing the pay even more to attract more QMEs, they are giving the QMEs a longer time to set appointments to evaluate Injured Workers and get their reports out. Why fix the problem when you can just incorporate the delay into the law, the very delays which benefit the insurance companies? Injured Workers deserve better.