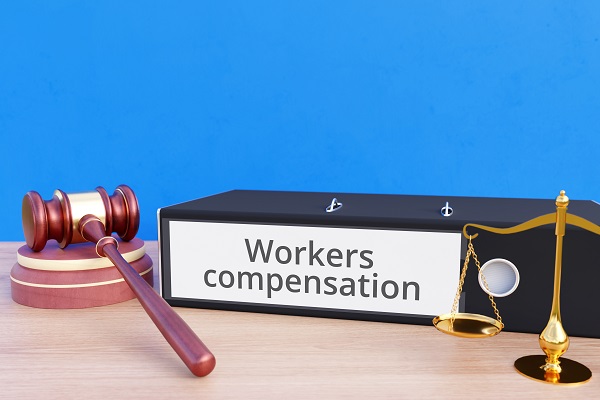 As part of a long-standing tradition known as New Year's resolutions, people usually consider the past year and create goals for the one to come. Here are the changes I believe the California Workers' Compensation system has to make in 2023.

California’s decisions regarding whether an Injured Worker will receive the medical care recommended for them be provided in the language they speak.

Of all workers' compensation claims filed by injured workers in California every year, approximately only 36% to 40% have an attorney, meaning 60% to 64% of injured workers do not have lawyers representing them.

California is the most ethnically diverse State in the Union. Many California residents are first-generation immigrants to the U.S., and English is not their primary language. Many cannot speak English at all.

The many non-English languages spoken in California include Spanish, Chinese (including Mandarin and Cantonese), Tagalog, Korean, Vietnamese, Armenian, and Persian. Because of this diversity, in 1973, California passed the Dymally-Alatorre Bilingual Services Act.

This Act requires all government agencies who have contact with a particular language-speaking public equaling 5% or more of the agency's public contact base to provide the government notices in the language of that public contact group to protect these individuals’ rights and benefits under California law.

In short, to make sure these individuals are provided notices of their rights and benefits in the language they speak so as to understand them.  The California state agencies have several ways to provide this information in the language of the public individual affected.

The California Division of Workers’ Compensation (DWC) is a California state agency. Hence the Bilingual Services Act is binding on the DWC. The head of the DWC is the Administrative Director (AD).

Under the California Workers' compensation laws, the AD provides the final decision pursuant to Independent Medical Review (IMR) laws on whether treatment recommended for the Injured Worker but denied by the carriers should be provided to the Injured Worker.

All of this despite the fact the law demands the DWC must provide the Orders in the language of the non-English speaking Injured Worker.

How many people are potentially affected, you ask?

Well, let’s assume 62% of the IMR decisions affect Injured Workers who do not have an attorney, and of that group, 25% are non-English speaking (a conservative number.)

The DWC and AD flaunt their violation of the law every year, damaging the right and benefits of tens of thousands of Injured Workers all because they had the courage to come to California but cannot speak English.

Shame on the DWC and AD for trampling on the rights of these hard-working individuals.