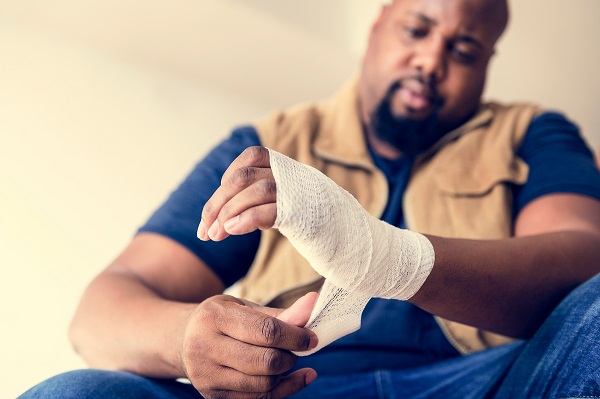 People often reflect on the previous year and make resolutions for the upcoming one as part of an age-old practice known as New Year's resolutions. Here are some modifications and actions I would like to see implemented by the California Workers' Compensation system in 2023.

Medical care provided to Injured Workers in a timely fashion.

Seems so simple, doesn’t it?

The insurance companies have the power to pick what doctors will treat the injured workers in their Medical Provider Networks (MPNs).

Yet, despite this fact, they do not trust their own hand-selected doctors and insist on running nearly all medical treatment (except for treatments costing less than $1.00 such as band-aids, and of course, those always get approved) requested for Injured Workers through their Utilization Review (UR) process.

UR is supposed to be a process whereby medical treatment requests are reviewed and compared to treatment guidelines adopted by the State of California to determine if the treatment is reasonable and necessary for the Injured Workers' injuries.

It appears the physicians (allegedly highly educated people) do not know the difference between words such as "and," "or," "examples," and "required." It also seems as if the UR physicians always interpret these words in the most beneficial way for the insurance companies.

These delays and denials of the correct interpretation of the guidelines do nothing more than prevent the Injured Worker from getting their necessary care to get well and back to work. These UR systems are to be certified by an outside agency as following objective rules and procedures, i.e., the laws on the providing of treatment.

And to make matters worse, there are no penalties allowed by law for the delays caused by incorrect interpretations, even if an Injured Worker later wins and shows the treatment was reasonable and necessary.