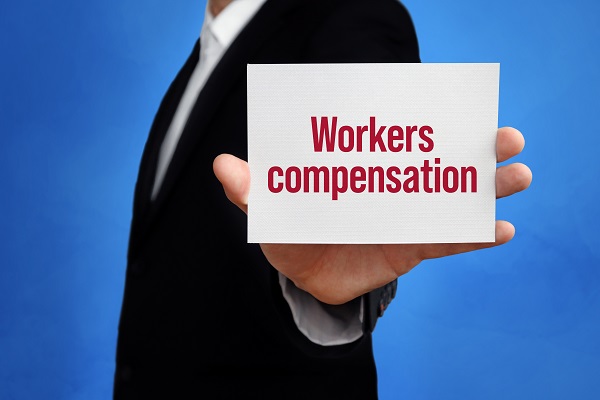 An impartial Administrative Director (AD) who applies the laws fairly and without prejudice.

Who is the AD?

The AD is the head of the Division of Workers Compensation (DWC) in California.

Too often it appears the AD is biased towards the insurance industry in the way they interpret and apply the laws. For example, in every filed request I make on behalf of an Injured Worker for a physician to perform an Independent Medical Review (IMR) of the treatment recommended for the injured worker, the AD always refuses to provide assignment of the physician to perform the IMR.

However, Injured Workers are allowed by the Medical Provider Network (MPN) laws to file a mandatory California State form indicating the Injured Worker’s objection to and dispute of the medical treatment recommended.

In every filing in our office, the AD denies our request claiming there is not a "true dispute" by the Injured Worker to the medical treatment requested for them. Thus, the AD will not assign a physician to perform the IMR.

Other attorneys representing Injured Workers had the same issue. In those cases, the Judges have decided the AD does not have the power to deny the appointment of the physician to perform the IMR. The only requirement for the Injured Worker is to file the form noting their request, objection, and medical dispute and the AD MUST provide the physician. The AD is not allowed to play Judge (or God) in interpreting the Injured Worker's intent as to whether they have a real medical dispute.

Despite these multiple decisions from various Judges, the AD continues with their questionable legal actions in not assigning a physician to perform IMR (which favors the insurance industry). Sadly, there are many more examples of the AD’s internal bias towards the insurance industry, but this is a New Year’s resolution list, not a "bitch list."